The Q&A is scheduled for 6:20PM EST
Please click on the image or the links below

Note: If you are having trouble joining the meeting above, enter Meeting ID: 86508565492 and join via Zoom App. 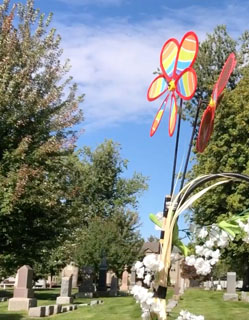 Synopsis: In pairing experimental imagery with interviews in which people from all stages and walks of life discuss the gamut of that which keeps them awake at night, Night Birds and Ghost Crabs documents those lonely late night moments we share with so many others the world over. 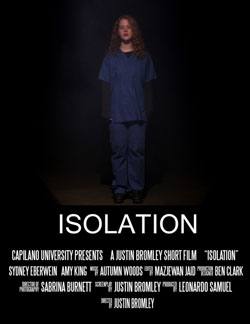 Synopsis: After her new cellmate targets her, a shy, quiet girl in prison struggles to defend herself. 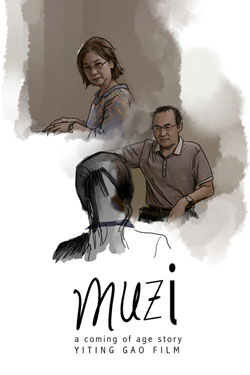 Synopsis: Muzi, a 17-year-old high school girl, is under the pressure of college entrance exam and pressure from her parents. She gets harassed by school principal assistant but doesn’t know what to do. 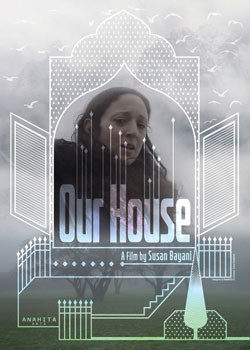 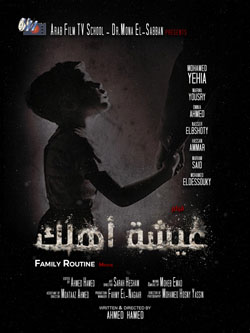 Synopsis: A short feature film about an unemployed Egyptian youth who suffers from fear of punishment .. We see articulated moments in his life that were the basis of forming the features of his personality. 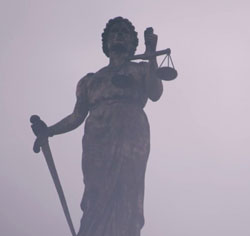 Synopsis: STAN is an experimental documentary based around the life of former heroin addict, Stan, who was among several thousand New York City teens in the 1940s who made up the world’s first teenage opioid epidemic. Using contemporarily shot footage, the film explores the shifting nature of drug use, its changing populations and recalls a time in the United States when drug treatment was virtually unavailable. 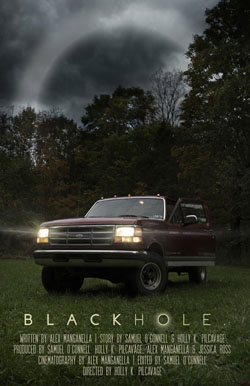 Synopsis: Four storylines set in the hours before a black hole swallows earth, play out with varying congruence.