The Q&A is scheduled for 11:20PM EST
Please click on the image or the links below

Note: If you are having trouble joining the meeting above, enter Meeting ID: 89255211868 and join via Zoom App. 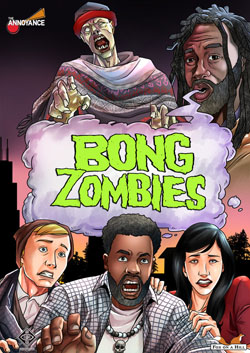 Synopsis: Bong Zombies is a 5-part streaming series. Ringo and Stash are two freegan artisanal paraphernalia crafters. When they obtain a cursed evil relic, they unwittingly create a series of bongs that turn the smokers into flesh-eating zombies. Upon learning this, they are in a race against time to track down the zombies and turn them back to human before they wreak havoc on the city. They do all of this while catching up on their favorite 80’s action TV show “Johnny Patel: Private Eye”. Presented by Fox on a Hill Productions in association with The Annoyance Theatre in Chicago. 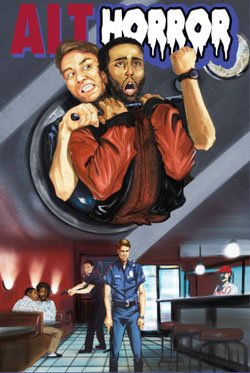 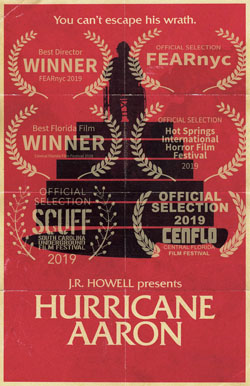 Synopsis: Brothers Aaron and Cory share a shameful secret—a secret worth killing for. When Army vet and convicted murderer Aaron (J.R. Howell) is released early from prison, he seeks to re-establish contact with his brother, Cory (Michael Bonini). But when Cory’s devoutly religious fiancée, Cass (Carolyn Laws) discovers that the brothers’ bond is closer than it should be, her efforts to pull them apart threaten to unravel them all in this mind-bending psychosexual thriller.