Theme: When a Live Script Read Becomes A Film…

The three Films below received a Rehearsed Cast-To-Type Live Script Read at ReelHeART. And now their Screenplay is a film. We’ll do a Group Q&A to see how much, if anything from the Live Script Read influenced their production and chat about the production process of these films. Join Us!

The Q&A is scheduled for 3:35PM EST
Please click on the image or the links below

Note: If you are having trouble joining the meeting above, enter Meeting ID: 83069700361 and join via Zoom App. 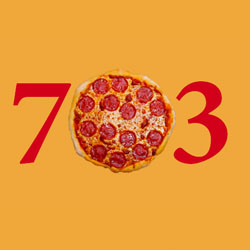 Synopsis: Claire is concerned when a long-term customer calls to place an unlikely order. 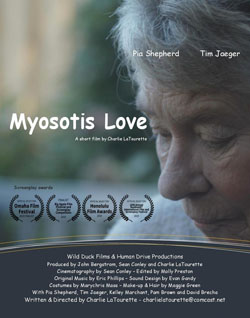 Synopsis: An older woman plants flowers in the garden as she struggles to help her forgetful husband remember how they met. Questions of memory, loss, and love reveal the difference between fantasy and reality. 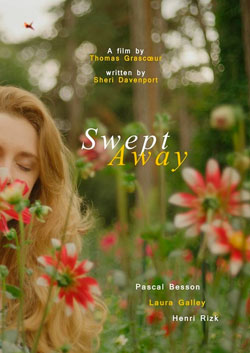 Synopsis: Sometimes breaking up is the only way to break out. On its surface, that’s what Swept Away is about. The moment of truth in a relationship when it either becomes something more, or is over. The film touches on themes we can all relate to–the desire for independence vs. the need for connection, and how it’s both scary and energizing to trade in security for adventure. On a deeper level the characters and plot twists in Swept Away break through stereotypes and challenge our perception of how others navigate through the world. In the end it demonstrates that we’re all complex human beings and no singular characteristic or quality…or disability defines us.