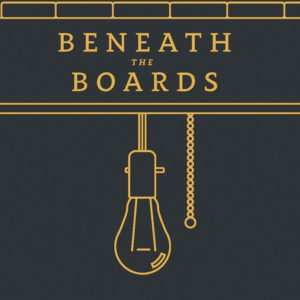 Synopsis A middle-aged Georgia native lives with his elderly mother who is riddled by dementia. One night he discovers something beneath his house that could change his life forever. 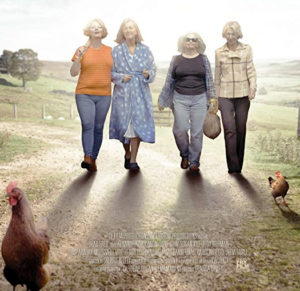 Synopsis  When three woman go to stay with their long-time gal pal, they get more than they bargained for when they discover their friend’s missing husband is still in the house eventhough he’s been supposedly “missing” for 4 years. A BritFlick comedy in the vein of “Waking Ned Devine” meets “Calendar Girls” which explores enduring friendships, greed, adultery, jealousy and murder. A great ensemble cast of wonderful saucy British stage and screen Actresses – plus one “Yank”  – Sandra Dickinson as “Georganne”, Jane How as “Rebecca”, Susan Kyd as “Sissy”, Judy Norman as “Julie”.