Real Artists – 12:00 – Canadian Premiere
dir. Cameo Woods – San Francisco, CA, United States
Synopsis Against all odds, Sophia Baker just scored her dream interview at the world-famous Semaphore Animation Studios. But when she meets mysterious executive Anne Palladon, she soon learns all is not as she expects behind the curtain. Based on Nebula, Hugo and World Fantasy Award-winning author Ken Liu’s short story of the same name, Real Artists asks a poignant question: In a dystopian near-future where big data, AI and natural language processing learn and create quickly and at massive scale, what role can a single artist play?

Programmer Notes A Top 3 Short Screenplay Winner in 2016. Now a short film with an original diverse cast. And a timely caution: Be careful what you wish for…

The Conductor – 22:13  – Canadian Premiere
dir. Xavier Guignard, Versailles, France, Surbiton, United Kingdom
Synopsis A French woman who’s practiced classical piano for 20 years, comes to London working as an assistant for one of the world most renowned conductors. However, she’s arriving with a secret…

Writing Home – 89:08 – Canadian Premiere
dir. Nagham Abboud, dir. Alekson Lacerda Dall’Armellina, dir. Miriam Velasco
Dublin, Ireland
Synopsis In this modern comedy about rediscovering your past, international bestseller Daniel Doran (Tony Kelly) must leave his luxurious London life when his estranged father falls ill. Daniel reluctantly returns home to the rural Irish village he grew up in. Darlingford, a small town with no room for celebrities, Daniel must suddenly face the reality of family politics, the old flame he walked out on and the friends and community he left behind. 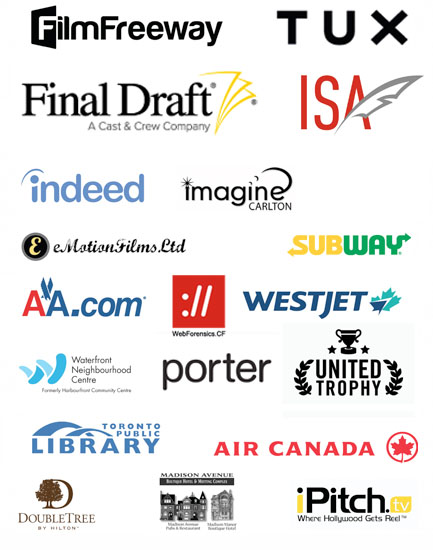