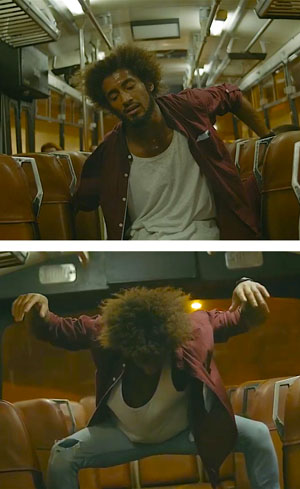 Synopsis: We are all on the same bus, but some of us are more awake than others. 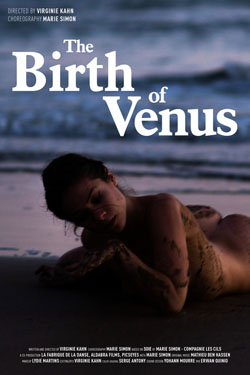 Synopsis: Once upon a time, there was a goddess of enchanting charms and beauty. Born from the waves of the Ocean, Venus lies on the sand like a shell, completely naked. Her body slowly comes back to life such as a wounded bird. Swaying on the wet sand, she reaches for the Ocean, in an intimate and animal dance. 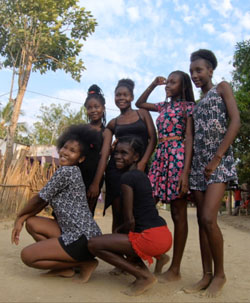 Synopsis: “Kaddume” is an expedition that recognizes San Basilio de Palenque’s past and future relationships. It’s a look to and from the body, the land they live in and the voice of their female ancestors. The same ones that opened new paths in search of freedom. This dance is a new approach through rhythm and movement, to that strength and wisdom. It is an homage of these girls, not professional dancers, to that empowered walk of freedom that still lives in their bodies. 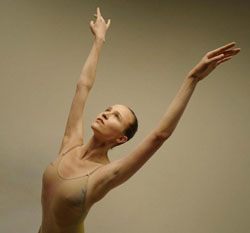 Synopsis: The project is a solo experimental dance piece. The dancer begins in an all white space with lighting done so that there are little to no shadows. As the music starts, she begins to dance. Suddenly, powdered paint starts to get thrown at her but she pays no attention to it. As the music escalates and the dancer begins to move more freely and embracing the paint. By shifting a colorless world to a world full of colors through dance and music, we aim at promoting the creative side and to thus reinforce the mission in inspiring creativity in others. 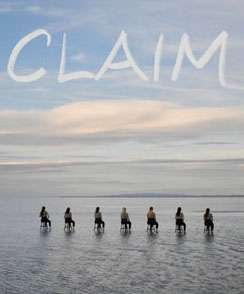 Synopsis: CLAIM is a screendance honoring pregnancy and labor as a place of motion and power. 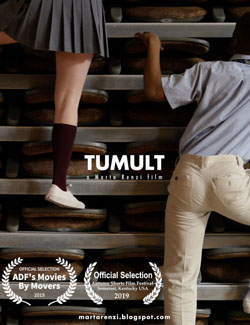 Synopsis: In a school auditorium, two groups of students move, meet and part. Innocence and experience on seemingly parallel paths. 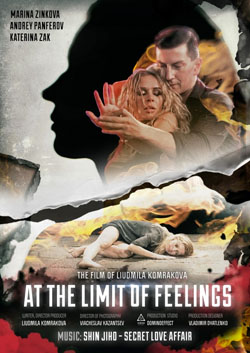 Synopsis: Classical love triangle. .An excruciating situation from which there seems to be no way out. Love. Jealousy. Revenge. What can happen if all these feelings are at the limit? 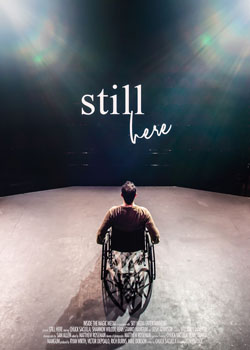 Synopsis: Have you ever felt stuck? Depressed? Numb? Emotionally and/or physically void of life? Nothing left but just a shell of a person with nothing left to live for? But then that one spark, that one person, that one word triggers something in you. That it brings you back to reality. That is what STILL HERE is about. Find out why a 75 year old mother is admitting her 45 year old son to an assisted living center. Find out if something triggers him back to reality. A story of Inspiration and hope. 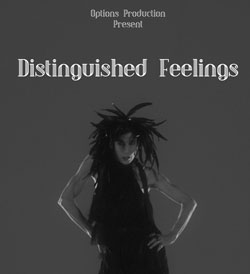 Synopsis: ELENA and ARTURO are a couple fully in love until one day, one of their friends sow seeds of doubts in their minds. Philippe reveals to Elena that Arturo is tired of their relationship. He no longer loves her but doesn’t have the guts to tell her. But all is fair in love and war! ELENA will organize their break up herself. Hurt, she hired a young “straight” actor, BASTIEN, to seduce her ex-lover and make him suffer. Elena believes she will be less humiliated if Arturo would accept his “gay predilection” and fell in love with a men, instead of a woman. But the heart has reasons that reasoning doesn’t know…Elena starts to feel jealous, victim of her own trap! Celebrating his gay wedding, Arturo finally discovers Elena’s stratagem and thanks her for helping him realize his “true self”. Sweet farewell gift! 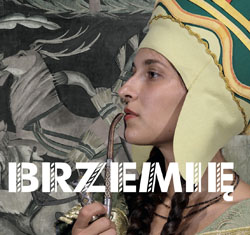 Synopsis: The first and last scene of the short film “Bória” is filled by the painting of Zofia Stryjeńska entitled “Seasons. November – December (Pageant I – with a deer), growing out of the inspiration with the Polish and Hutsul folk culture. The dynamics of the bursting canvas, which is the quintessence of the decorative style in the painting of the Polish interwar period, prompts you to launch the action, wake up the flat composition, and introduce live movement. The director of the film, Iwona Pasińska, treated a painter’s approach, namely the procession of the characters glittering with all colours, as an impulse to compose the choreography and build subsequent scenes that make up the metaphor of life in the community, moving on the line of life, experiencing good and evil, happiness and pain, unchanging rhythm of the nature and change of fate. Two worlds – the one of the individual and the one of the community – are separated by an invisible border. Because the community under a fabulously colourful and ludic mask of customs, traditions and ritual hides a different face. It throws outside the margin, “bites” and rejects. The visual layer of the 9-minute film is co-created with ornamental motifs drawn from Stryjeńska’s painting. Fragmentary narration is built of the words of traditional songs in the arrangement and performance of the Maliszów Band, which overlap with the language of contemporary dance. Interspecific combination of the dance film and painting makes the second-ever film production of the Polish Dance Theatre an interdisciplinary experiment from the borderland of arts.