Theme: Shorts Heard Around The World

The Q&A is scheduled for 9:00PM EST
Please click on the image or the links below

Note: If you are having trouble joining the meeting above, enter Meeting ID: 83808685383 and join via Zoom App. 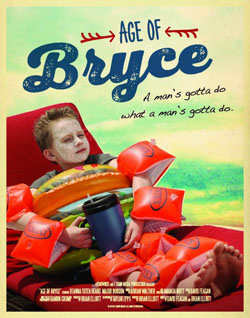 Synopsis: Smothered by an adoring, over-protective mom, 12-year-old Bryce Yancy Paul (Bip) is pushed to the brink of pubescent revolution. It’s time to ripen. Bloom. Break the shackles of parental paranoia. It’s the Age of Bryce. Sometimes a man’s gotta do what a man’s gotta do. 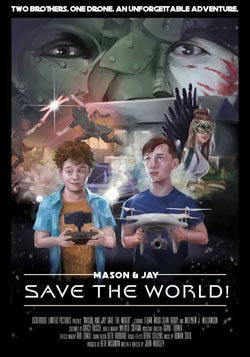 Synopsis: When two young brothers swipe their father’s drone and take it for a joy ride, they make a surprising discovery… 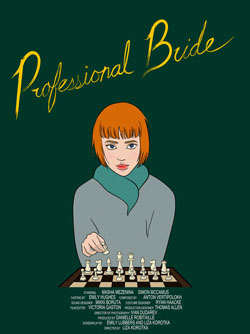 Synopsis: In an effort to support her family, a young Ukranian woman arrives in Toronto to scam men who hope she’s their dream Slavic bride. When one of her grooms falls through, she decides not to give up and approach him as a completely different woman. 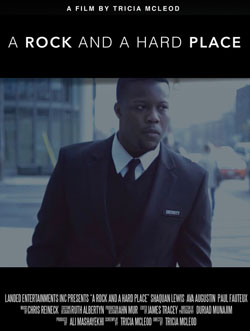 Synopsis: A young father is reminded by his daughter that there is always room to show kindness to others. 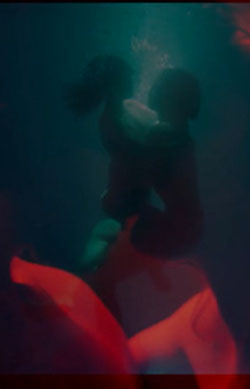 Synopsis: The Square Root is a short form episodic series that explores memory and the small moments that make us who we are. Each chapter focuses on a different character, and each episode takes place during that split second before a character makes the decision that will change their lives forever. This submitted video consists of the first three episodes: Episode 1: “of Sara” (Running time: 03:41) Episode 2: “of David” (Running time: 04:19) Episode 3: “of Toby” 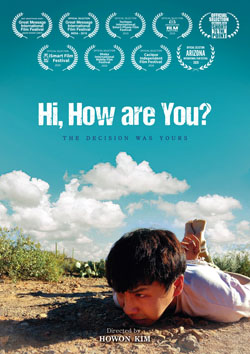 Synopsis: In the middle of desert with intense sun a man awakes to find he is tied up. Who tied him up? And what do they want? How does he survive? It’s the story of human beings. 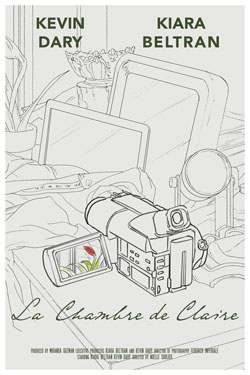 Synopsis: The day of their engagement, Laura and Nicolas find out that Nicolas’ sister has been in a car accident leaving her in a coma. Laura decides to give her the news through a camera while Nicolas finds this disturbing, believing his sister will wake up any moment. As time passes, Laura keeps using the camera to keep Claire posted about what’s been happening but this will only create more tension between the couple, and affect not only their decisions regarding Claire’s life, but also their own. 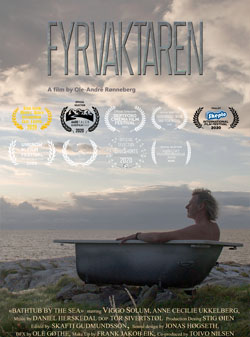 Synopsis: Day in, and day out Gunnar is doing the same things. He drinks his coffee, fishes with his boat, and on Wednesdays and Saturdays he is having his out door bath. But one day a mermaid comes in with the tides, and he must use his bathtub for her. When the bathing day comes and the bathtub is occupied it is getting complicated for Gunnar. 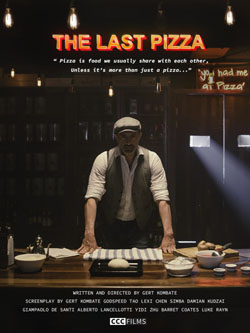 Synopsis: Two filmmakers brainstorm a fictional screenplay about a pizza so special, the protagonists in their story are fighting each other for who gets the last pizza. Through the writing process, the pair end up ordering a pizza from a nearby restaurant, not knowing the shocking discovery they are about to face.