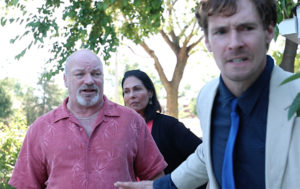 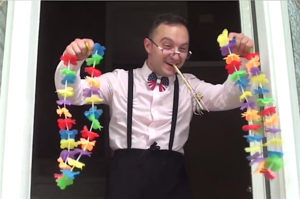 Synopsis Two young men are invited to a birthday bash for a nerdy friend.  They are surprised to discover that they are the only guests there. 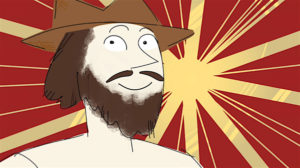 Synopsis Animated story made from the song of Tom and Doug. 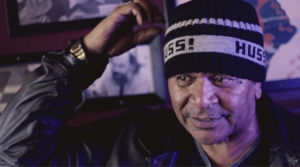 Synopsis Ricky “Soulman” Johnson was a successful professional wrestler in the 70s and 80s finding championship success teaming with his brother the legendary Rocky Johnson. Since retirement a few wrestling fans still recall his glory days, but most know him as “The People’s Uncle” because his nephew Dwayne “The Rock” Johnson’s career is the stuff of legend. Ricky recounts some amazing stories, past and present as well as an astonishing revelation regarding a new family connection. 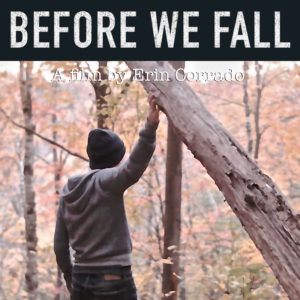 Synopsis When Tyler runs away on the anniversary of their mother’s death, they leave a series of notes behind that lead their three cousins Ethan, Jesse, and Alex on a search for them. As the notes lead to the forest, the four teens enter into a game-life standoff as they try to convince Tyler to return home.