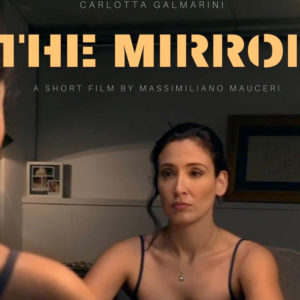 Synopsis A girl looks in the mirror and dreams… but reality is different. 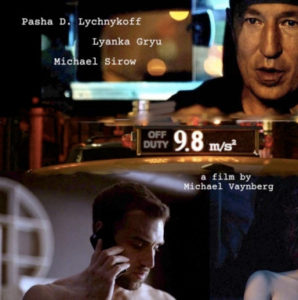 Synopsis  Russian immigrant Danny hijacks a taxi cab on a Saturday night and rushes through Manhattan. Danny is furious – his young beautiful wife hasn’t come home yet again. Danny is convinced she being unfaithful. Unable to contain his fury anymore he drives the stolen taxicab prowling the notable spots of the city, including tourist magnets, in search for his cheating wife. 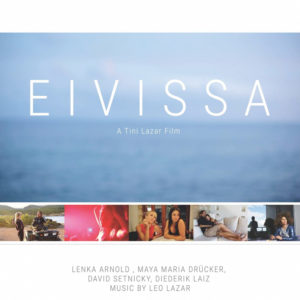 Synopsis A feature film about life’s unexpected twists and turns and the magic which happens when you simply let go, especially on Ibiza. In parallel the film paints a vivid portrait of the island and its many colorful characters