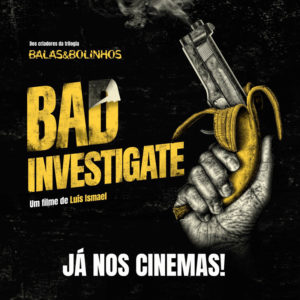 Synopsis When ROMEU, a corrupt police officer, forces two guys who are in his pocket, ALEX and CID, to deceive FBI agent SAM FOLKES, things start to look ugly internationally. His mission to chase XAVIER, a dangerous dealer who is pursuing a vendetta, seems to be doomed.