Theme – An Evening In Brazil…

Synopsis Nobre Arte brings you into a Boxing Club in Rio de Janeiro, a very rare place, where famous boxing trainer Claudio Coelho decides to stay in his favelas as we follow Onofrio Lima, JiuJitsu and MMA fighter who does MMA and Muay Thai to survive. Director Stéphane Benini trained at the Conservatory of French Cinema before joining the world of music videos, working with artists such as M83, Digitalism and Kavinsky.

Theme – An Evening In Brazil… 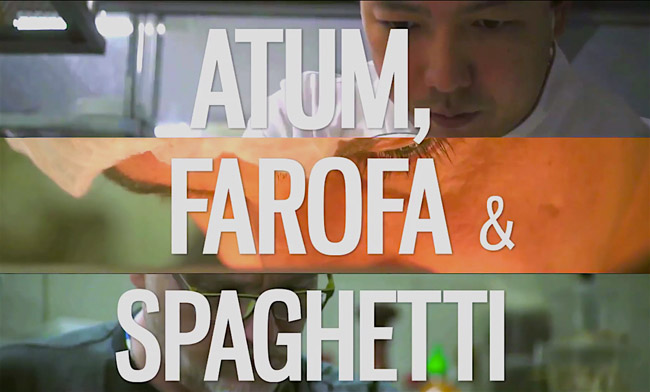