Theme – They Paved Paradise And Put Up A Parking Lot…

Poisoning Paradise – 77:27 – World Premiere
dir. Keely Shaye Brosnan, Teresa Tico – California, Hawaii
Synopsis Famed Irish actor and environmental activist Pierce Brosnan executive produces a documentary that takes us on a journey to his beloved 2nd home of Hawaii and to the seemingly idyllic world of Native Hawaiians, whose communities are actually surrounded by experimental test sites for genetically engineered seed corn and pesticides sprayed upwind of their homes, schools, hospitals, and shorelines. Discover what’s at stake for Hawaii from local activists, scientific experts and healthcare professionals as they expose the effects of environmental injustice on a local population. Join the international debate about pesticides that is raging around the world, as well as the people’s movement to hold corporations and governments accountable for poisoning planet Earth. 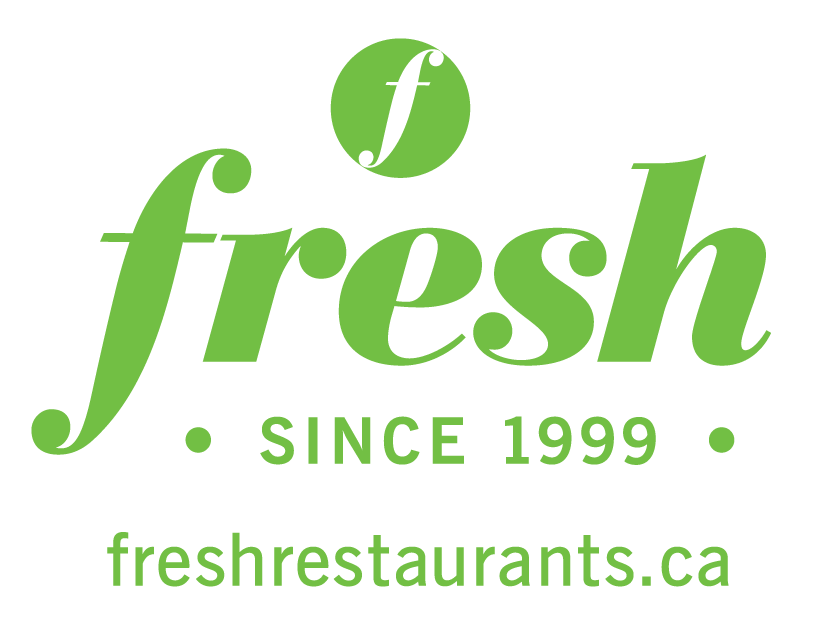